Thoughts before the opening night of JESUS 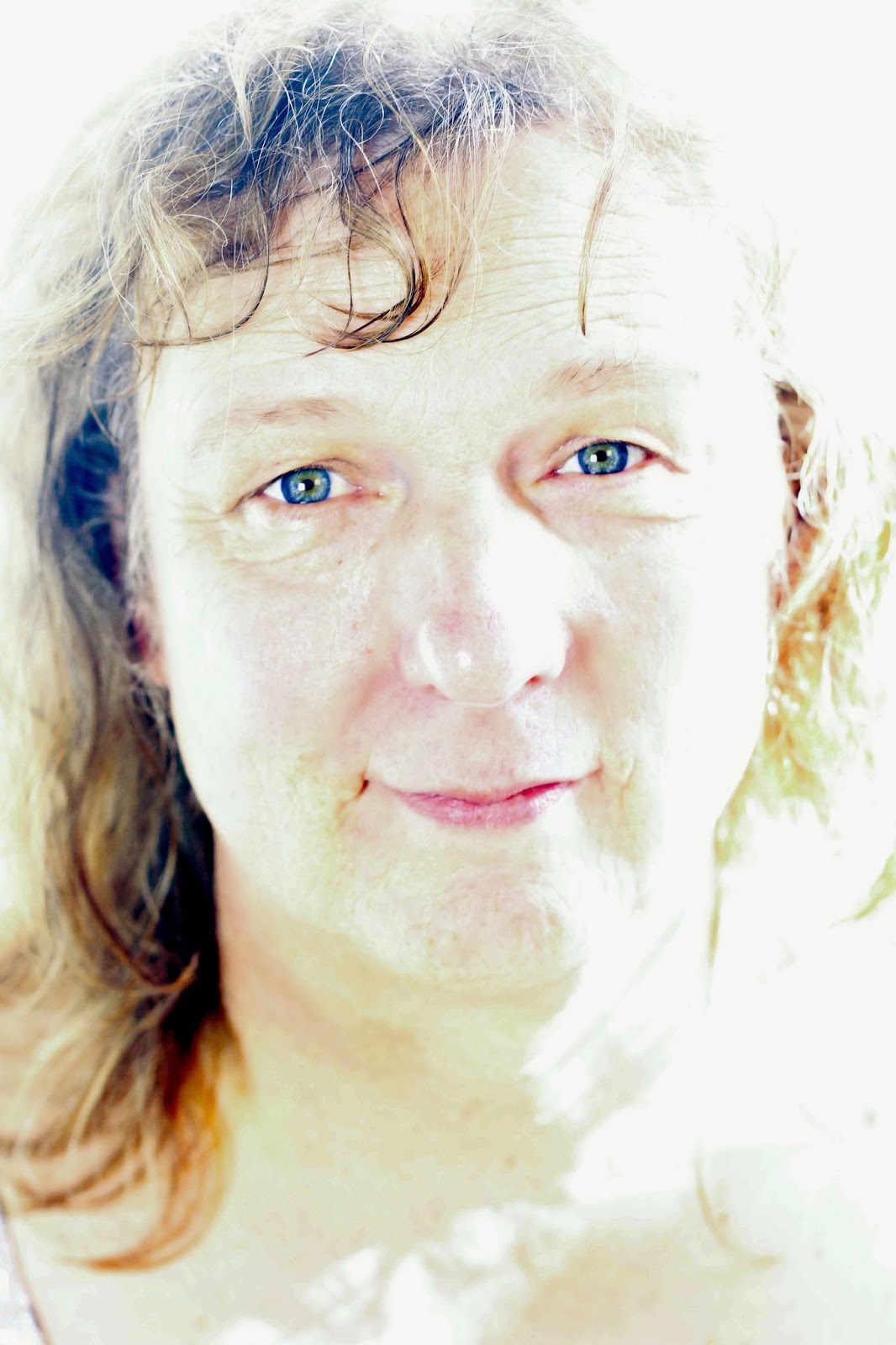 I’ve been meaning to write something here for ages.

About money, mostly. All I seem to know about theatre these days is that it’s very expensive to make it...

And even a frayed shoestring seems to cost an arm and a leg.

And that there’s something inside me, maybe some lack of a crucial piece of self-confidence equipment, that seems to make me incapable of applying for grants.

So I’ve ended up putting my own money into this Fringe show. Which is madness.

But even though I’m more than likely to lose my money, I wanted to say what an unexpected joy there is in spending it this way. And a beautiful sense of freedom...

But then the news started coming in. I’ve stopped buying newspapers, and I’ve no TV, so I never watch the news. But I couldn’t stop hearing of the atrocities.

And all the others too numerous to mention...

And then I couldn’t write a word.

I could barely bring myself to go on creating my show. Theatre itself seemed an irrelevance.

But then late last week I took the day off Fringe-ing and went to see my Grandson.

He and my daughter and I went out for a walk in the sunshine. The plan was to go to the playpark.

But for him the whole world is so beautiful and being in it a source of such direct pleasure and joy that there is no need to go anywhere, really. And so we went in a big raggedy circle full of the hugest excitement until we ended up on a manhole cover.

The manhole cover had FW on it in big letters which my daughter said meant Foul Water. (She’s an engineer and understands such things)

For my grandson it was the loveliest spot in the whole wide world.

And he danced on it and didn’t want to leave it and we saw it was beautiful too and laughed and laughed.

And I came away feeling just so profoundly grateful that we live in peace.

Aware of how much this is a piece of the most amazing good fortune.

And to have that privilege puts me under an obligation to make the most of it.

To make the most of the amazing opportunities all of us have. And for me, right now, that means creating a piece of theatre.

Someone once said it’s better to light a candle than curse the darkness. One of those sayings that is a cliche because it’s actually true.

My GOSPEL ACCORDING TO JESUS QUEEN OF HEAVEN is a light.

Flickering uncertainly, to be sure, and really not that very bright. I’m so painfully aware of my limitations: as a writer, and as a performer. As a human being, too.

But it s a light and it’s the very best I can do.

And it is about to shine in the world....

[THE GOSPEL ACCORDING TO JESUS QUEEN OF HEAVEN opens tonight at ArtSpace@StMarks, Castle Terrace, Venue 125, at 10.30. Tuesdays-Saturdays till Aug 23rd]