A night in two halves 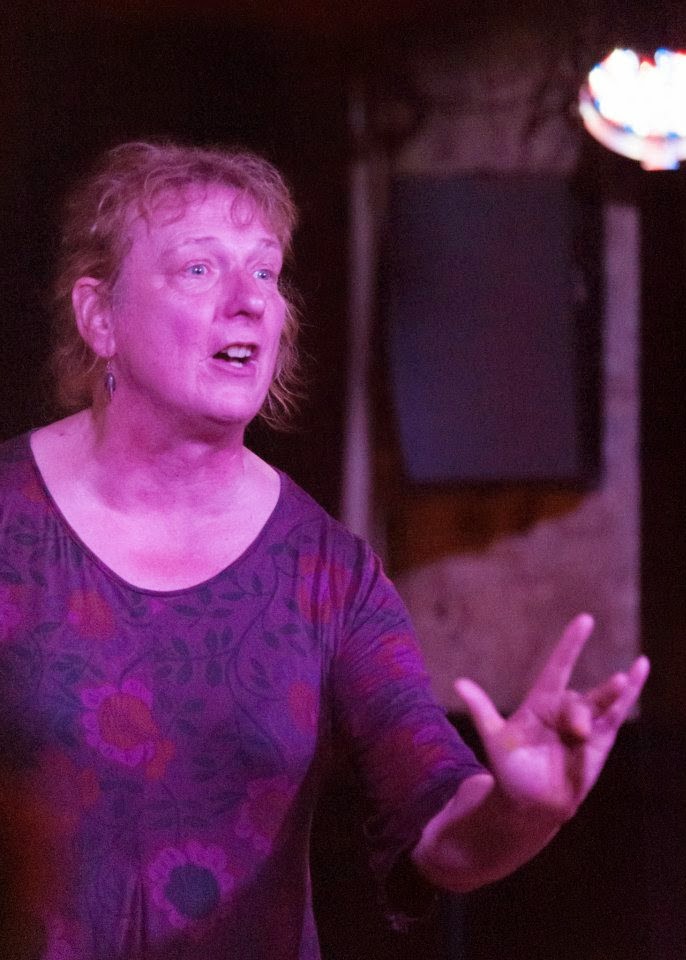 A small side room packed to bursting. I was performing on a tiny stage that felt as if it was only six inches away from the bar. I was just a curtain away from it, and it was noisy, and I had to get very energetic to make sure I was heard. 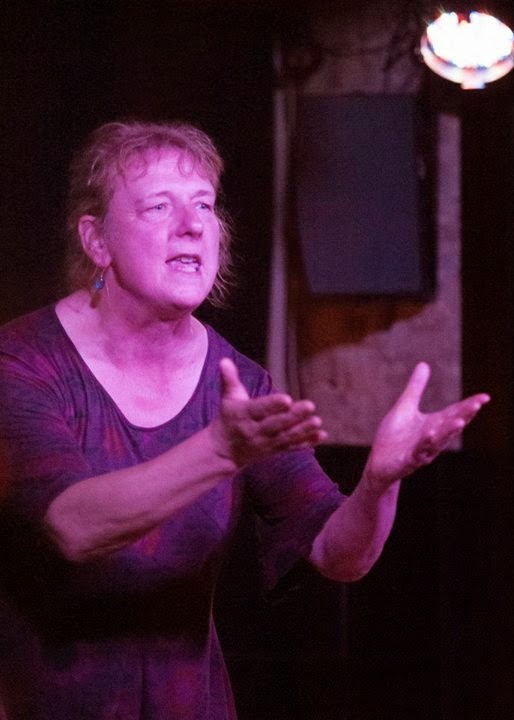 I had fifteen minutes to sell the show, and everything got amazing applause.

So amazing, in fact, that I had to stop the blessing at the frigid and the impotent and exit to rapturous applause. Feeling like a diva.

And then off to the venue to practice the tablecloth.

We’d had such a lovely review that morning and I think we had some unrealistic expectations. But when I got down from the place where I hide on the stairs there was a tiny house.

Quite exceptionally unhelpful and inaccurate, even as such visions go.

I firmly put it out of my mind and started the show.

When I got to the front I saw there were, in fact, 7 of them. Two familiar faces, a judge from an award, two old friends, and two miserable looking strangers.

Reaching out to new audiences does not seem to be going well.

When I used to go to theatre a lot I found myself leaving plays a lot, too. So I understood. And if you’re hating something, it really is the best thing to leave.

So I could bless them and say I hoped their evening got better in all sincerity.

Even though they left when I was wrestling with the tablecloth. Which didn’t help much.

It’s horrid when you’re in a tiny audience in a show on the Fringe. You feel so sorry for the performers. But I really didn’t mind at the time. The few survivors were just so lovely.

And they all so sincerely wanted to hold hands at the end...

[Photos by Scott Carroll for BARK; the pub was Woodland Creatures 260 Leith Walk; my hostess was the lovely Miss Annabel Sings.
And you can read the lovely things the audience in St Marks said here:

I've just seen the show, and it's lovely - thoughtful, beautifully performed, brimming with humanity. Do go if you're in the vicinity.

I didn't know what to expect from this show - I had a half-baked idea that it was going to be a satirical comedy, taking a swipe at the homophobic elements of some forms of Christianity. I couldn't have been more wrong. It's a touching, life-affirming and ultimately joyous theological exploration of what it means to be a human being. I left looking at the world through new eyes, and I've been recommending it unreservedly to friends and colleagues since. It's a thing of rare beauty.